I have more than 30 years experience in residential design. In 1981, I began dealing with the County of Marin to get my own house approved. I learned the process early on and in a few months I was building a shingle-style house atop a hill in Mill Valley. 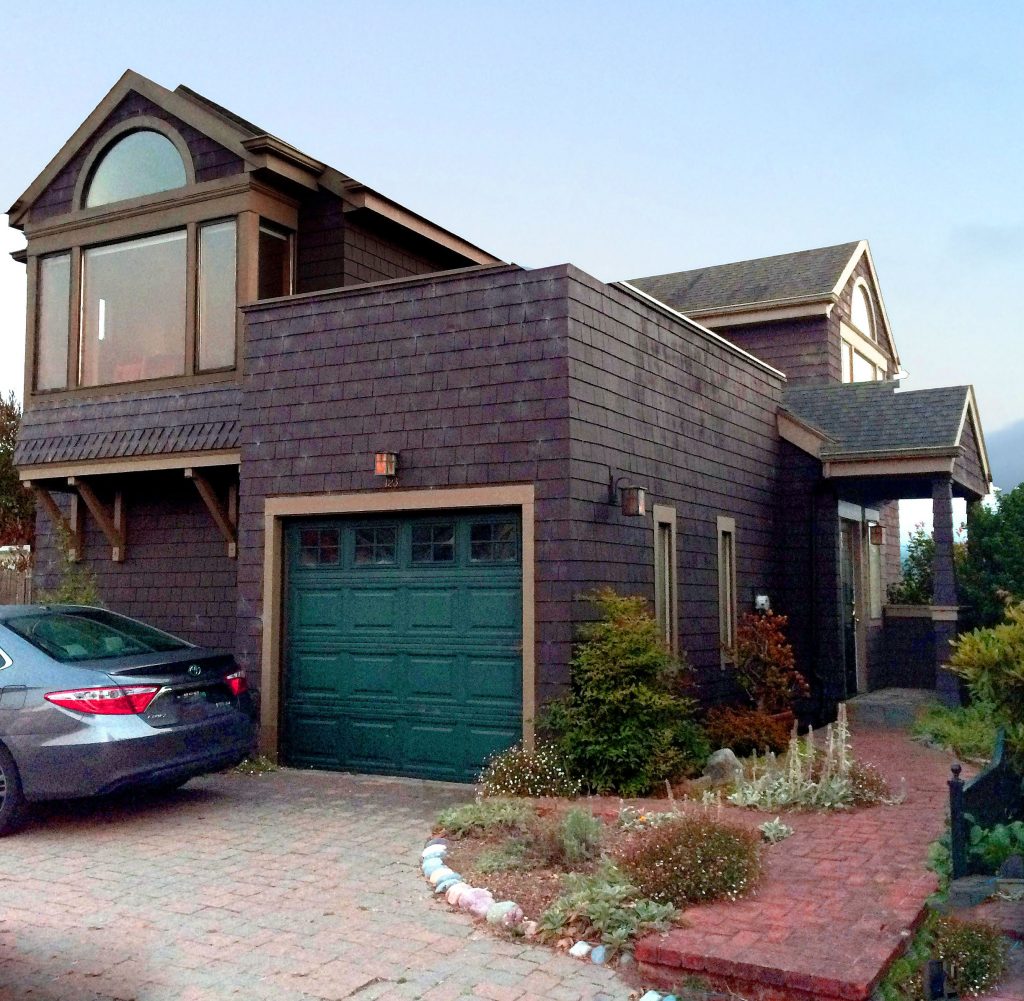 The first house I designed and built, an homage to Paden Prichard, in 1982

I sub-contracted the foundation, framing and roofing. From that point, I took over the project, doing plumbing, electrical, drywall, insulation, radiant heating, sidewall shingles and trim, bathroom, kitchen, interior trim, and bricklaying, among other things. I hired a woodworker to craft me a 1920’s style redwood banister and newel posts but, for the most part, I did much of the work myself, acting as my own general contractor, with the help of my then brother-in-law. The hardest project on the job was the creation of a coved ceiling in the living room in order to mimic a traditional San Francisco house.

In 1985, I bought an unwanted lot nearby and solved its design challenges. I built a spec house in the same manner as my first house. Other developers came knocking, requesting my design expertise on their neighboring lots. Soon I was inundated by design work. I became associated with SCI Builders, a spec-home builder, designing houses wholesale for difficult Mill Valley lots.

On my third spec house, I sub-contracted out everything. Six more spec houses followed with a contractor partner, while I was very busy designing homes for other builders in my Sausalito office operating as Minton Design from 1986 through 1995.

During this time, I did working designs and site planning for a number of projects in Mill Valley: a 28-house subdivision in Garden Valley Park, 22 houses in Fairview Park, 19 houses in Caltura Vista, several houses on Greene Street and Dolan Avenue, plus a multitude of infill houses in the area on difficult lots in Tam Valley.

I served on the Tamalpais Valley Design Review Board from 1986 to 1995. Design Review Board members are appointed by the Board of Supervisors to review pending projects such as new houses, in-law units, remodels, and land divisions in the greater unincorporated areas of Mill Valley.

“A fourth-generation San Franciscan and longtime resident of Mill Valley, I have acquired an understanding of the distinctive heritage of the Bay Area, and have the ability to situate a home to take advantage of vistas and natural light as well as integrating existing trees and hillside locations. I prefer to interfere with nature as little as possible when conceiving a beautiful home for a client.” 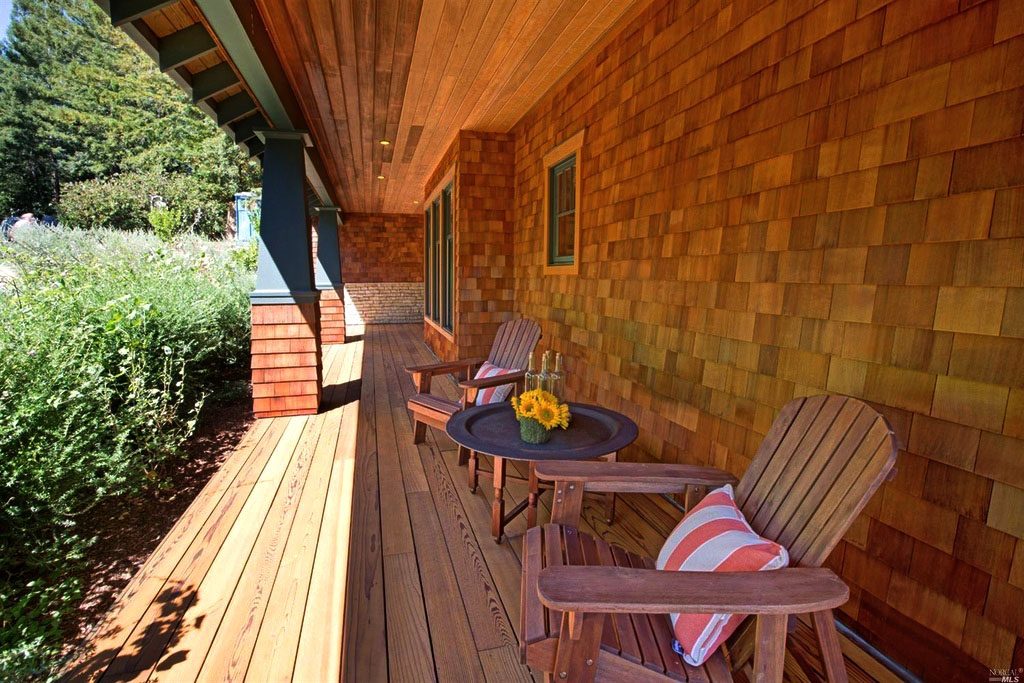 During my tenure as owner and chief designer of Minton Design/Minton Associates of Sausalito, CA, I also designed numerous custom homes for private clients. A ten-house subdivision in Fairfax, “Shadow Creek” was one of my signature projects, with lot layout and street configuration under my direction.

After 1995, I closed my office to simplify my operations and began to focus on more upscale projects and custom homes in Southern Marin such as ten homes in Tennessee Glen in Tennessee Valley, eighteen homes on Vista del Sol in Strawberry, and numerous one-off designs in my own retro “shingle” style. One of my more unique houses was a lodge style house on Donner Lake in Truckee. My signature houses from this period are 150 Chapel Drive and 18 Marsh Drive, both in Mill Valley.