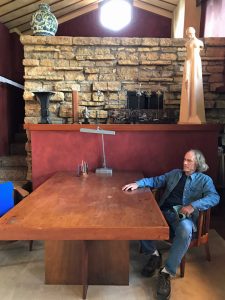 Builders and designers who have had the most profound influence upon my residential design aesthetic range from those who have widespread fame such as Frank Lloyd Wright and Bernard Maybeck, to those who were not as well known outside of Marin County but who I feel deserve to be recognized for their distinct perspective and contribution to Bay Area residential design. I have provided a few examples of each of my favorites below.

Paden Prichard was active in Southern Marin County, especially Mill Valley and Tiburon in the 1970s. His trademark was large homes with lots of natural redwood outside, and redwood interior trim which few were doing at the time. Prichard’s houses, although new, had the feel of an old mansion in arrested decay conveying a rustic beauty. Paden Prichard has been my primary influence. 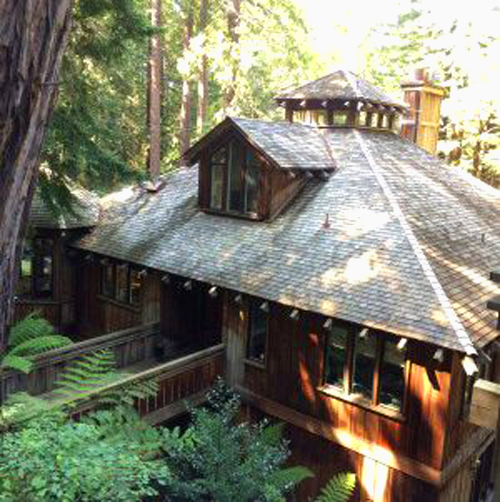 Bernard Maybeck was an architect whose most well-known work was the Palace of Fine Arts in San Francisco. I was impressed by his Berkeley houses because of their use of natural materials. I used to spend time at the library studying books about Maybeck homes. 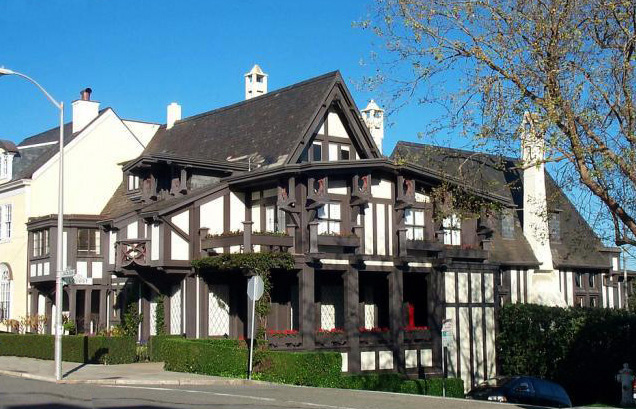 Frank Lloyd Wright: When I was in college, I would go into the library and read up on Frank Lloyd Wright. At the time I was fascinated by how his Usonian houses from the 1930s still looked modern in the 1970s. I would sit in class and sketch out my own Usonian house ideas. My fantasy was to replicate one and build it myself. 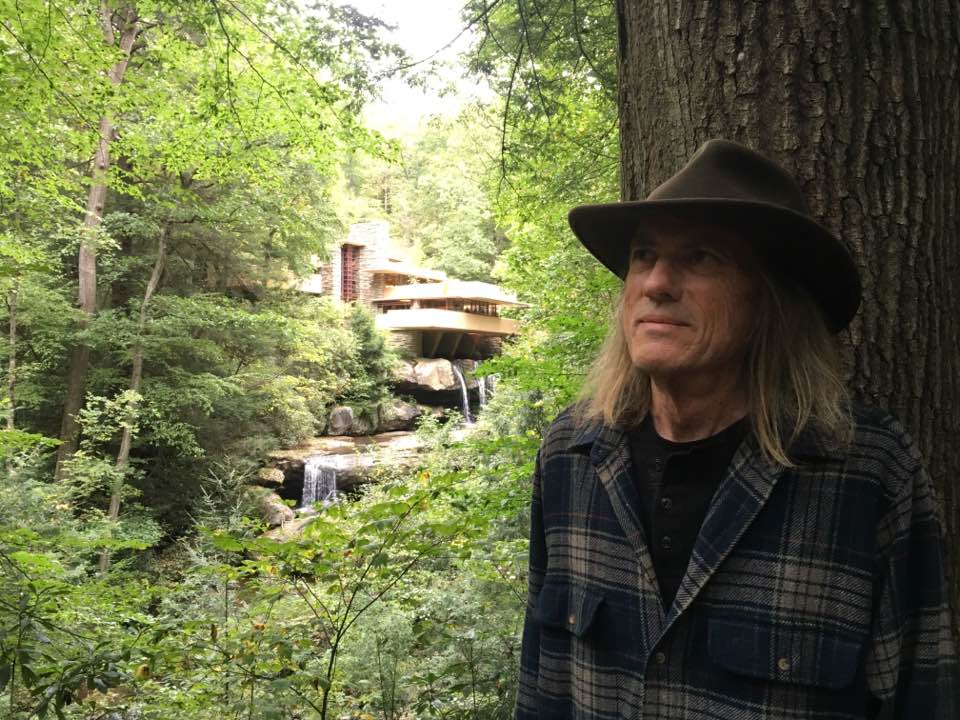 Greene & Greene – Charles and Henry Greene were early practitioners of the American Arts & Crafts movement, as expressed in the “ultimate bungalow” style. During a trip to Pasadena, I was impressed by both the Robert Blacker and the David B. Gamble House, and I gathered ideas from observing the work of the Greene Brothers on these homes. 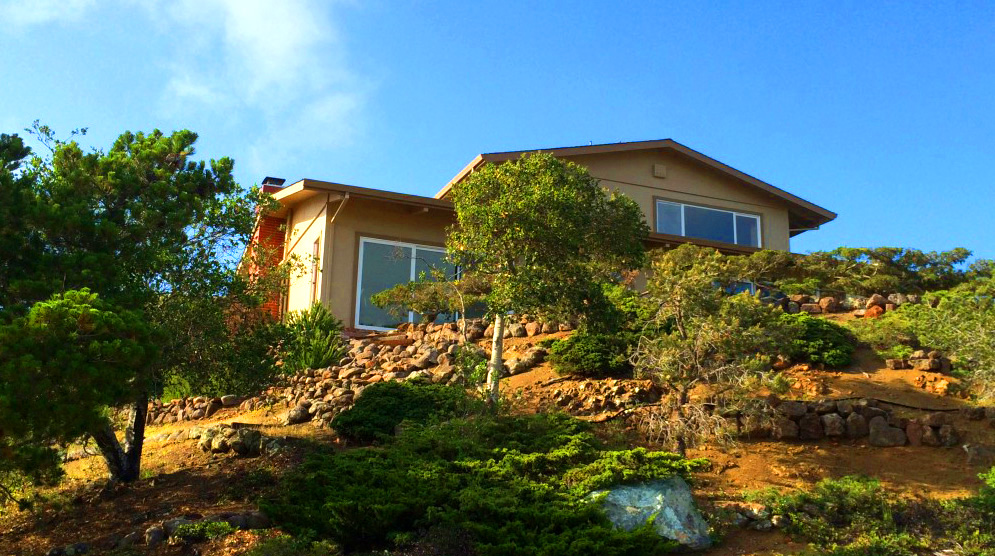 An example of a Viking Leon home in Tiburon. Photo by author.