Based in Mill Valley, California, Gerald C. Kott was a builder of about 300 homes in Southern Marin County, mostly in Mill Valley but as far north as Novato, beginning in the late 1940’s.

The homes  that Kott built have a distinctive style and are still widely known. His homes are easily identified as “Kott Houses.”  Pictured here is a typical Kott house, popular in the late ’50’s to the mid-’60’s. 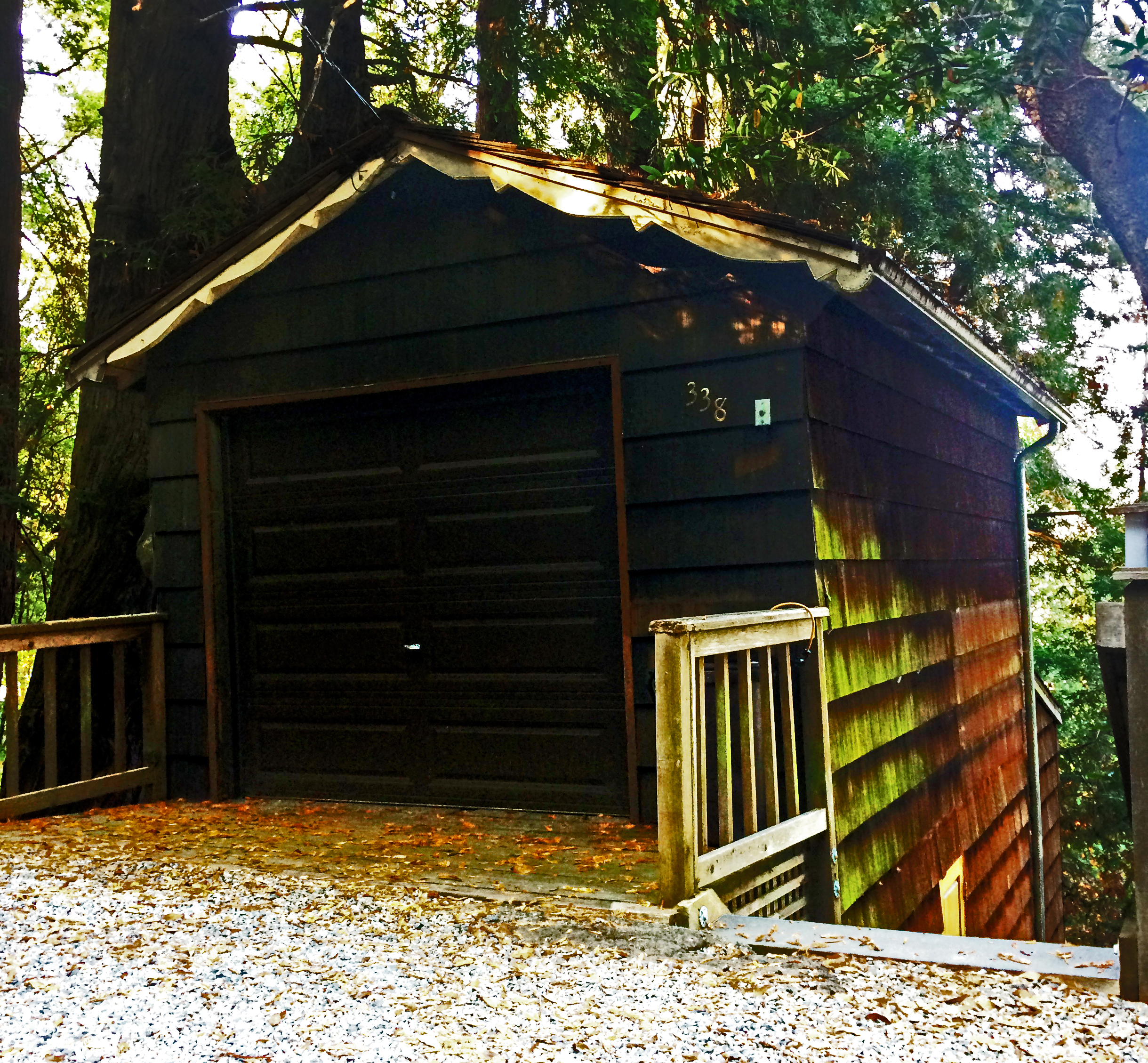 These homes fit in perfectly with Old Marin, and with their knotty pine interiors and rustic resort feel, Kott homes wouldn’t be out of place in Tahoe or an Alpine setting.

However, with their scalloped roof edges and whimsical details on a basic structure, Kott houses are not everyone’s favorite style and in fact look a bit dated to the modern eye. 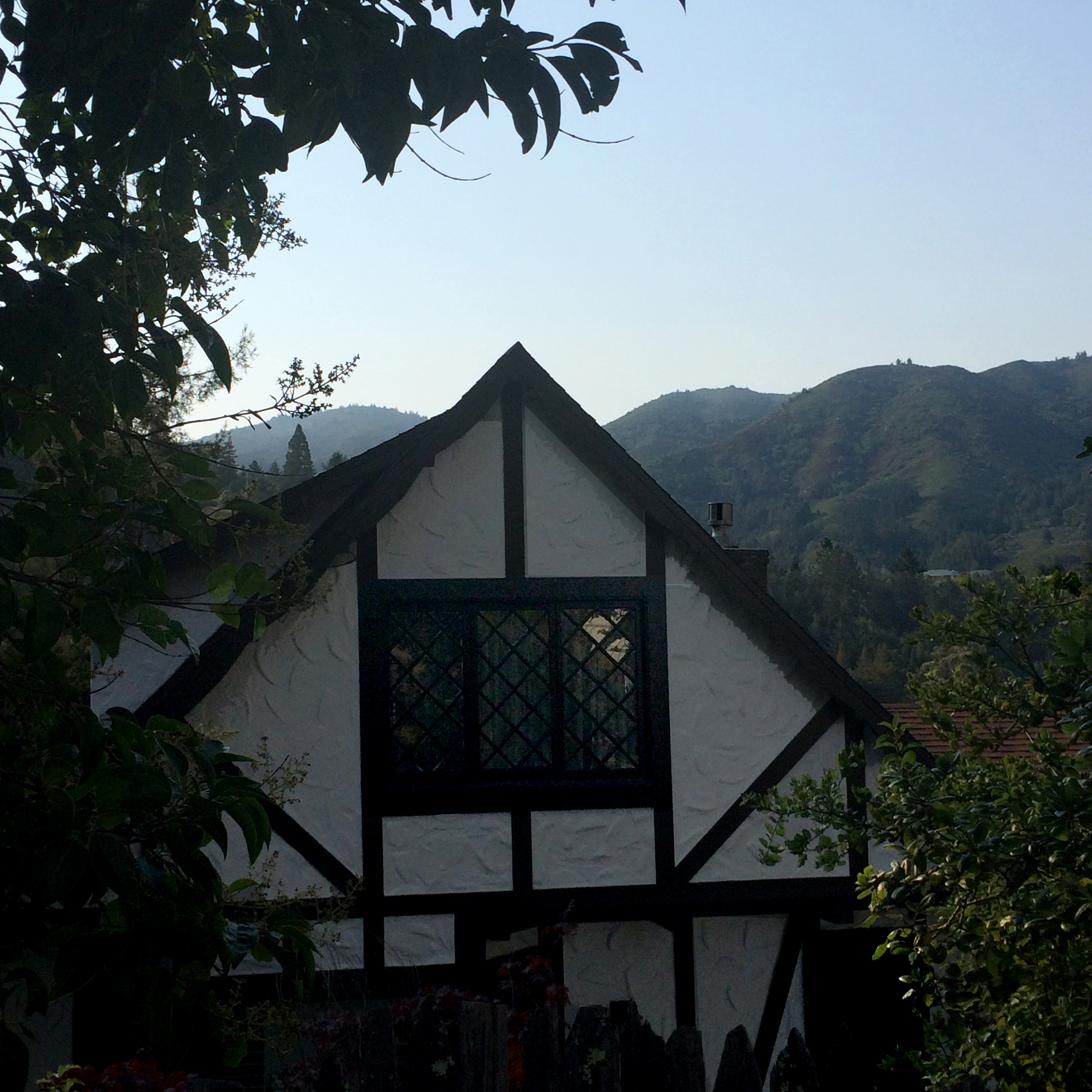 To working class families getting their start in Marin during the post-war years, the low price tag and basic style were enticing. Mr. Kott designed his homes to be affordable yet easy to enlarge and update for a growing family.  Kott house remodels and updates can be found all over Marin County.

Along with the proliferation of the houses that bear his name, Gerry Kott became known as a colorful character. He abhorred authority and challenged it whenever he could. There are many local legends about him. I have heard some of these stories myself, many that are part of public record. One was how Kott sneaked into the old County offices at night to alter documents; another story was how Kott “borrowed” a bulldozer without permission. He had other scrapes with the law as well. 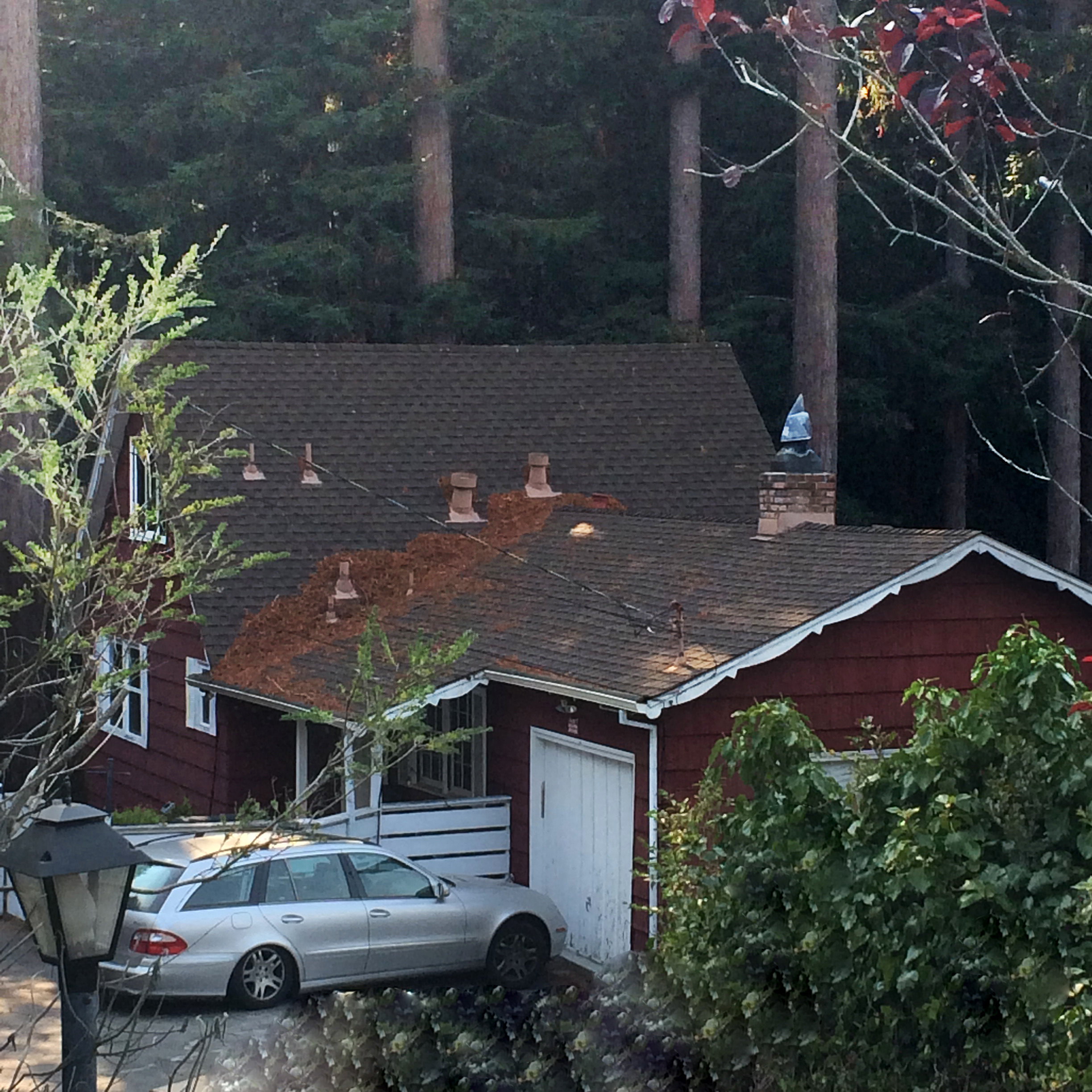 A Kott house among the redwoods

I actually met Gerry Kott sometime around 1989. He was a diminutive man about 5’6″ who had a long grey beard. He reminded me of Rip Van Winkle. At that time he lived off Panoramic Highway and drove an old beat up Mercury station wagon with fake wood on the sides.

For some people, he was a local Robin Hood, a colorful character, and everyone who knew him or knew much about him had a definite opinion about his exploits.

Whatever the controversy surrounding Mr. Kott’s life, his houses have made an indelible impression on the landscape of Marin architecture from the post-war years until the present. He represented a working class that has mostly disappeared from a community that grew explosively as a result of the post war economic boom, but his houses continue to present an affordable option for young families who want to live in Marin County. 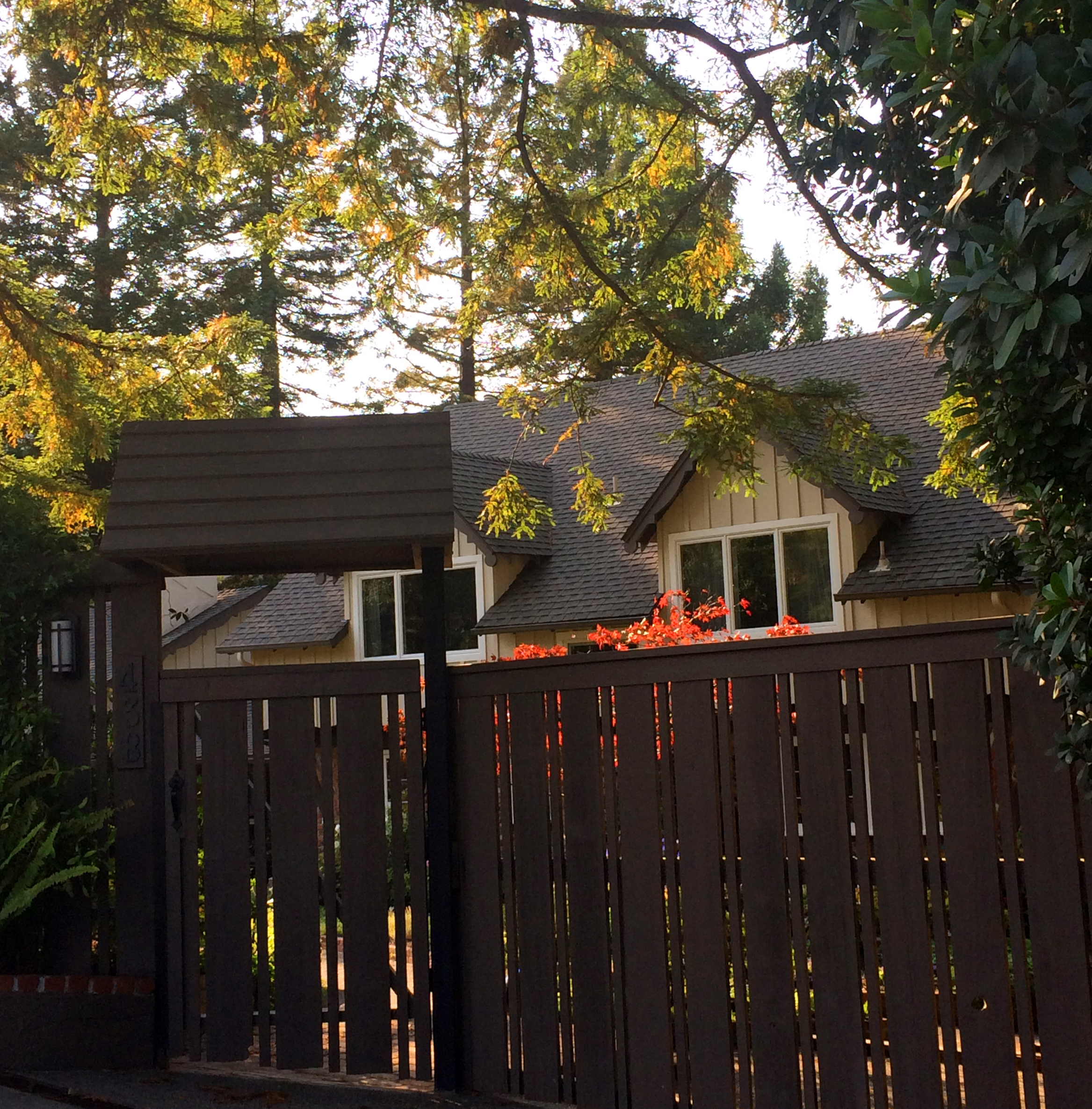 Example of a high-end Kott house